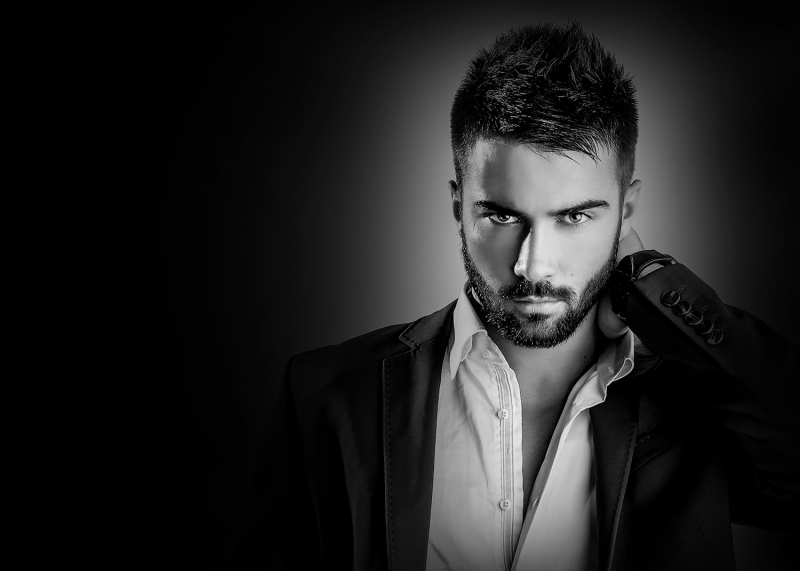 A hopeless romantic targeted by a killer. A fighter who will die to protect her. But her assassin isn’t the most dangerous threat to her life…

An emotional, tension-filled forbidden romance that will keep you on the edge of your seat until the very last page…

PREORDER
ADD TO GOODREADS SHELF
GET NOTIFIED at RELEASE

Jenna wasn’t going to let the darkness of her past prevent her from building the life she’s always wanted, so she put herself through college and moved to the magnificent city of Chicago. But just when she thought all her dreams were coming true, a shocking incident shattered her fairytale life, and now, she’s hiding a terrible secret—a secret that could cost her everything.

Damian is as gorgeous as he is mysterious, keeping his own dark secrets from everyone he meets. He never thought he’d care about anything again…until he meets Jenna. He knows letting her get close to him will put her in danger, but when he suspects Jenna’s in trouble, there’s only one thing that matters: protecting her at all costs.

Thrust into a terrifying nightmare where a threat looms in every shadow, Jenna and Damian find themselves in a race for survival. Soon, everyone Jenna loves is in peril, and only the ultimate sacrifice can save them…

★★★★★ “From the first sentence to the very end this book holds you captive.”

I pointed my stick at his chest, noticing it no longer had blood splatter on it. Washed or rained off, I had no idea.

“For God’s sake, Jenna! Is that really necessary?”

I clutched my weapon tighter.

Damian let out a frustrated sigh. “After what you saw, you really think a stick would stop me?”

“You know I’d never hurt you.”

“No, I don’t. I don’t know anything about you.” And I didn’t trust my judgment. It’d been wrong before…

Damian rubbed his ribs. Evidently, I’d gotten in some good swings. I shouldn’t have felt a rush of triumph. “Leave,” I insisted.

He looked at me sharply. “You can’t be serious.”

Damian pinched the bridge of his nose. “I’m trying to be patient here, Jenna, but it’s been a long night. You’re wet and cold, and you need to come back to the truck before you get hypothermia.”

“I’m not going anywhere with you.”

“No, I’m not,” I said, raising the stick when he reached for me.

“I’m not leaving you alone out here, Jenna, so cut it out!” He reached for me again, so I swung, but he dodged it and glowered at me.

How frustrating it must be to be so strong and yet powerless to move one small girl.

Damian looked up at the sky, then back at me. “Come back to the building, out of the rain.”

“My truck, then. Lock me out if you want, but come out of the woods. It’s not safe.”

He scanned my body with a tightened jaw, clearly contemplating just throwing me over his shoulder and carrying me out.

“Don’t even think about it,” I warned. “I’m not going anywhere with you.”

“I’m not leaving you alone out here,” Damian said, irritated. The massive chunk of muscles took another step toward me. I raised my bat.

“For the love of…” Damian’s chest swelled as he ran a hand through his hair. “Why do you have to make this so difficult?”

“Because I don’t know who you are!”

He held the back of his neck. “What do I have to do to get you to leave?”

Nothing. There was nothing Damian could do to convince me to leave with him. Not tonight, not ever.

This whole time he’d been hiding who he really was.

SIGN UP FOR KATHY LOCKHEART’S VIP GROUP TO BE THE FIRST TO LEARN OF NEW RELEASES, GIVEAWAYS, AND SPECIALS!

Kathy Lockheart is a participant in the Amazon Services LLC Associates Program, and as an Amazon Associate, I earn from qualifying purchases.